Clinton City Council: "Nothing New To Report" From The Dangerous Buildings Commission

The Clinton City Council met in open session Tuesday, November 15, at city hall. The meeting was preceded by the convening of the Dangerous Buildings Commission (chaired by Councilman Daniel Wilson). …

Clinton City Council: "Nothing New To Report" From The Dangerous Buildings Commission 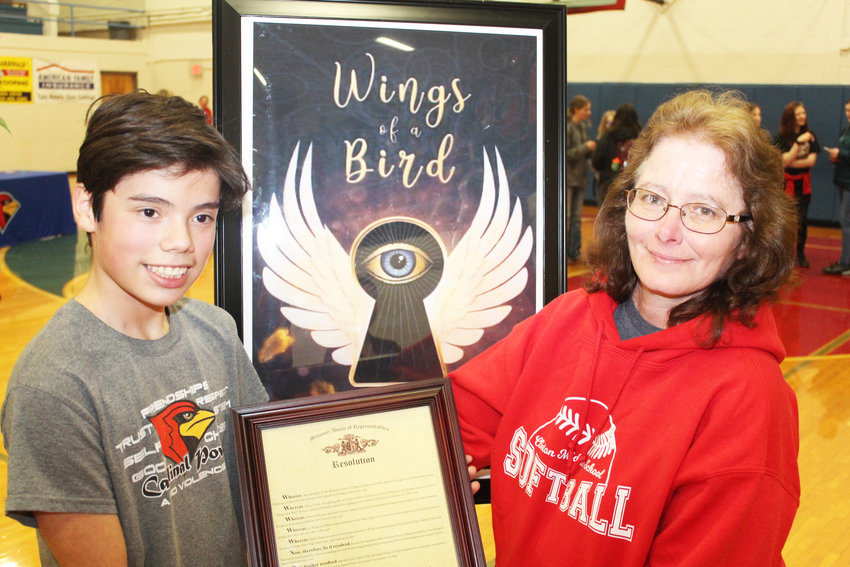 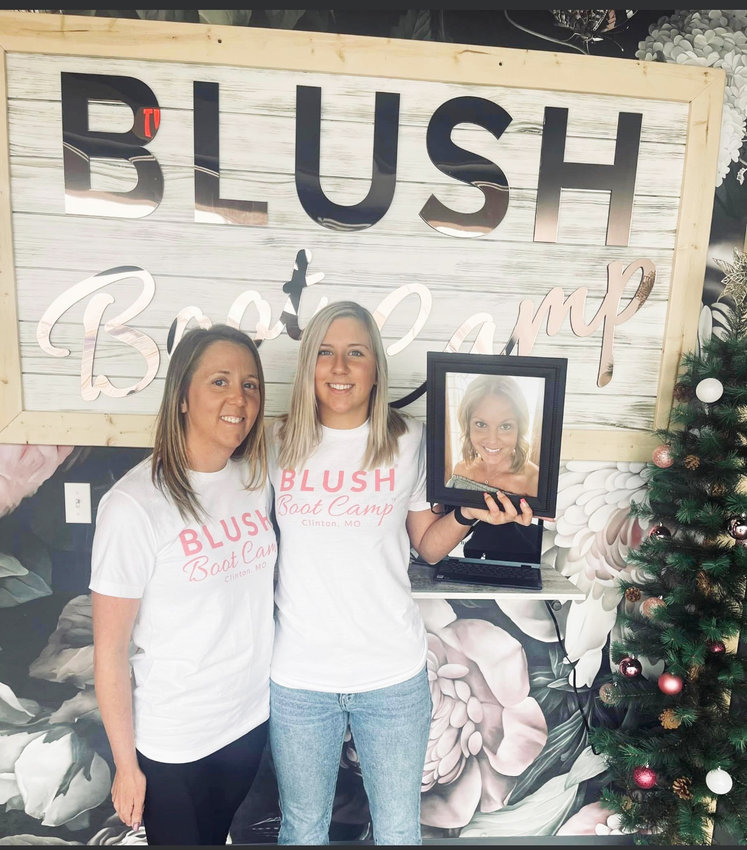 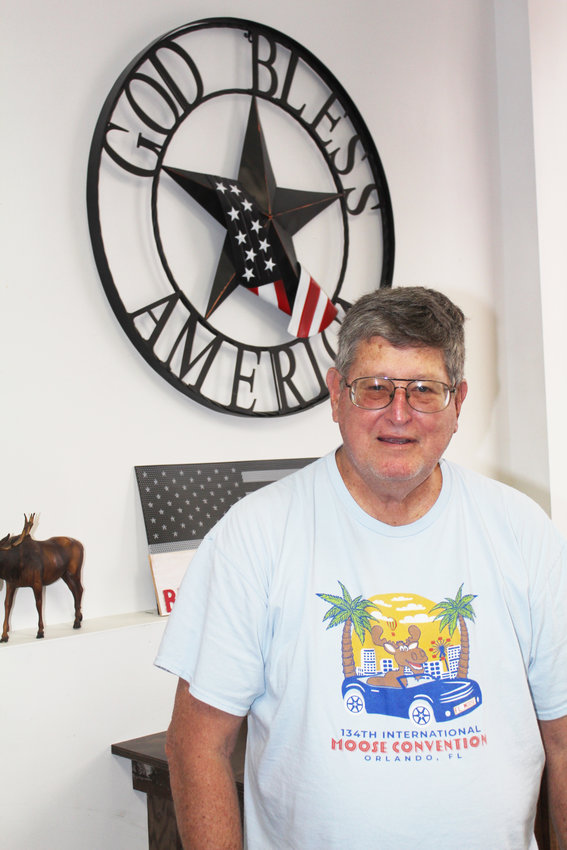 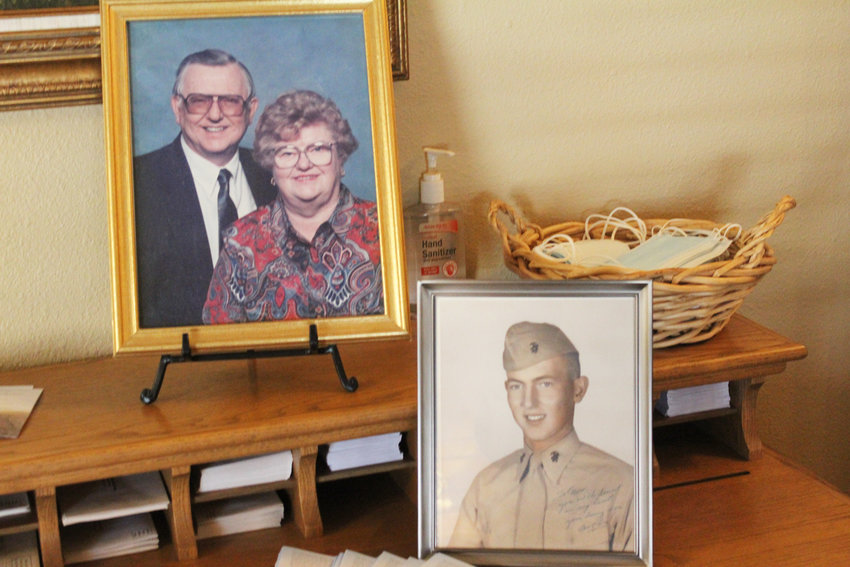